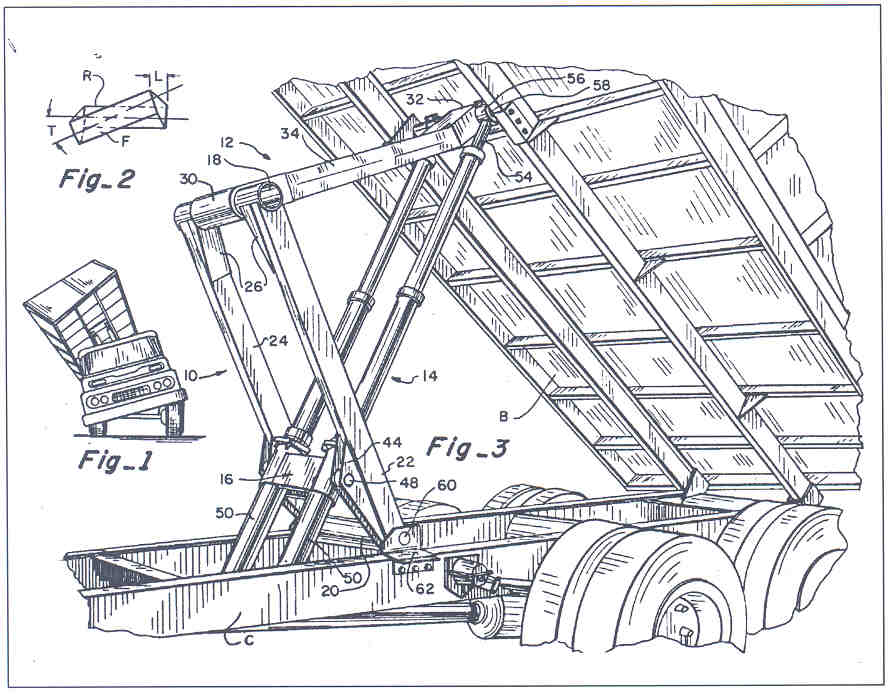 HARSH is a British owned business drawing on years of experience from world leading manufacturers.

Since 1987, HARSH has led the tipping industry by offering products which out perform anything else on the market, it has continued to lead through innovation, testing and listening to our customers needs.

HARSH is not just a UK business, but international. Outside the Americas where HARSH International operates, we sell HARSH equipment to the world. More often than not, these are environments that are extremely challenging to both truck and equipment alike – unmade roads, long distances, very heavy products, extreme temperatures and minimal legislation.

“At HARSH we are not only interested in providing you with simply the best products and support. Our true ambition is to progress our industry as a whole to a safer, more profitable future. Striving for excellence is at the very heart of HARSH; our people, our products and our whole concept of quality customer care.” – Grant Faulkner – Director

UK pioneers begin to gain benefits from the HARSH concept in the UK.

HARSH are the only tipping gear manufacturer to CE mark their product with full compliance to the directive of new machinery legislation.

£1 million invested in the expansion of the site and staff to meet increased sales.

Skiploaders are included in the HARSH range of waste handling products.

HARSH achieves record sales, a testament to our customer satisfaction.

New generation of Hooklift released to suit growing demand for low profile, maximum lift and easy to use equipment.

New generation of Skiploader follows the Hook with a complete range from 7.5t to 26t GVW including motion sensor remote control.

HARSH introduces the UniLift ITRunner Hooklift Trailer to the agricultural market at the Great Yorkshire Show. 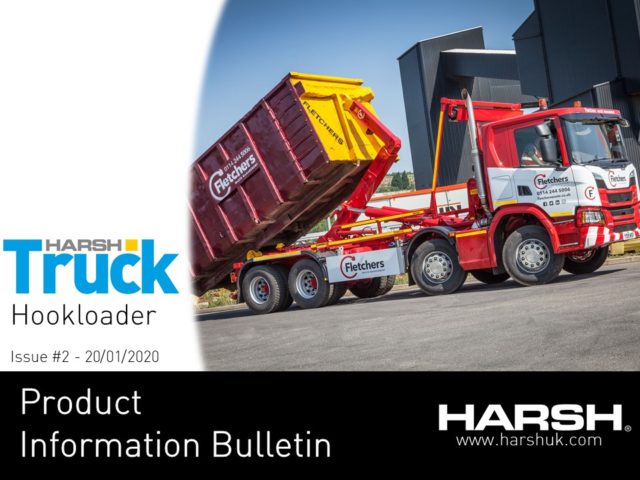 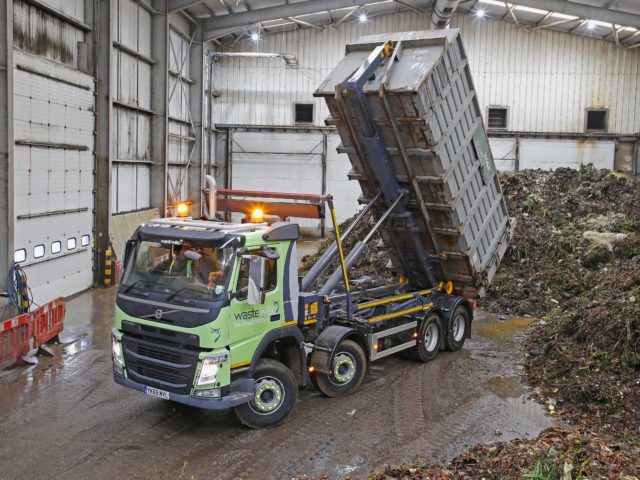 HARSH INTRODUCES MAJOR HOOKLOADER UPGRADES FOR 2020 With ever – expanding sales of its waste handling bodywork, the new year sees HARSH introducing further upgrades to its hookloaders to put them right at the forefront of the market. Managing Director Adam Hargreaves notes the key improvements: “A key objective has been to introduce a high […]