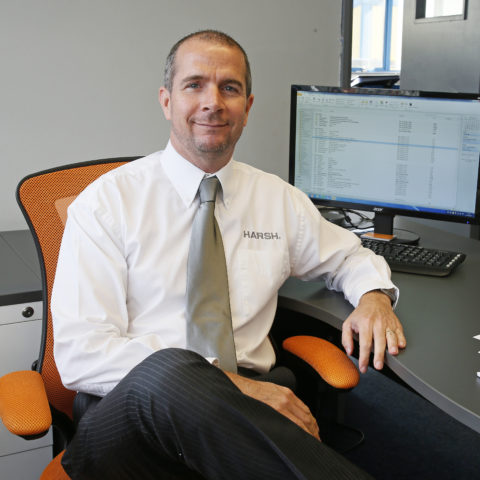 Carl joined HARSH in 1993 as a college graduate. He learnt quickly the technical intricacies of the UK trucking industry, understanding the detail of chassis differences and tipping gear mounting positions. He went on to help set up the HARSH sheeting system division in 1996, successfully bringing some of the first automated sheeting systems to the UK. He was appointed a director in 2006.

Carl is also an active member for the CHEM committee, a society that meets to discuss standards and working practices across the container-handling industry in the UK. CHEM is recognised as the leading body in its field.

In his spare time, Carl enjoys F1 motor racing and holidaying overseas with his Wife where they visit many different places and cultures. 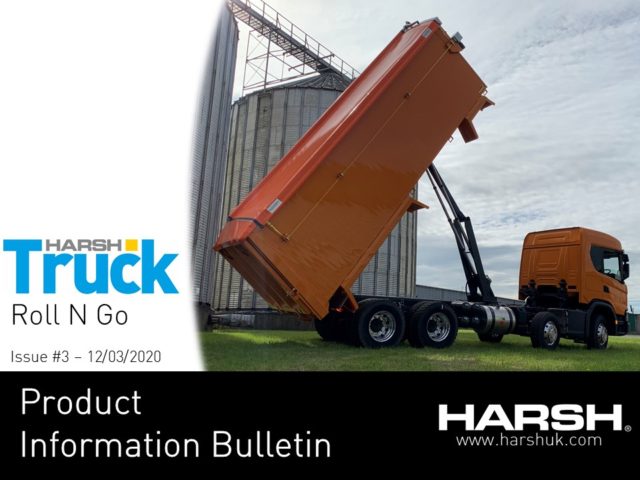 HARSH is making the maximum possible effort to maintain its service to essential customers during this period. HARSH remains committed to providing a vital, core level of service backup wherever and however it can. Whilst staying fully compliant with all government guidelines, HARSH is nonetheless able to offer operators emergency support as and when needed. […]