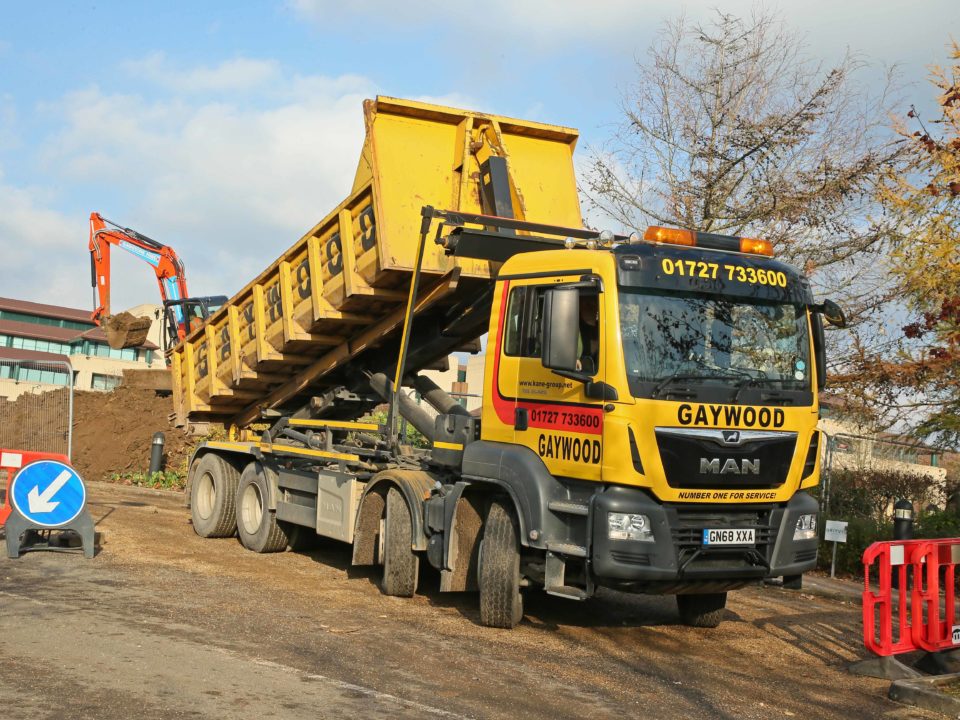 With HARSH underfloor tipping gears exclusively specified on all the company’s tippers, the Kane Group of St. Albans is finding equal success operating HARSH hookloaders – with another three examples just going on the road with subsidiary company Gaywood.

Company owner Andy Kane says “We’ve run HARSH products now for well over 20 years, and the new hookloaders take our relationship another stage further. Just like the underfloor tipping gears, we’ve proven earlier HARSH hookloaders to be strong, durable and inherently reliable. The width – adjustable sheeting system of these latest models only adds to their versatility and operating safety.

Best of all, we like HARSH because their people really respond to whatever we need. People are equally important as products – ours is a fast moving industry so we really appreciate suppliers that can give us the maximum possible support.”

Founded back in 1983, today Kane Group employs over 130 people and offers a full range of services throughout London and the South East including demolition, bulk earthworks, crushing and recycling, aggregate supply and plant hire.

To ensure the highest standards of performance and reliability, the Group also operates a strict three year replacement cycle for all its commercial vehicles and major items of plant.

Harry Hustler, Business Development Manager for HARSH in the South East readily acknowledges the long standing relationship between the two companies. “Kane Group started using our underfloor tipping gears many years ago and has proven again and again that there’s nothing to beat them for stability and safety. That’s a real testimony to the quality of design and manufacture we put into all our products – hookloaders included.”

Mounted on MAN chassis, these recent deliveries to Kane Group demonstrates HARSH’s continuing success in building both sales and market share in the UK’s highly competitive marketplace for hookloaders and skiploaders. 2018 has proven to be another record year for HARSH in serving the waste and environmental services industries. 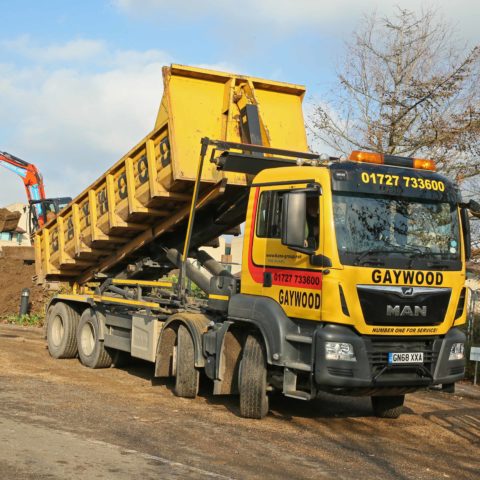 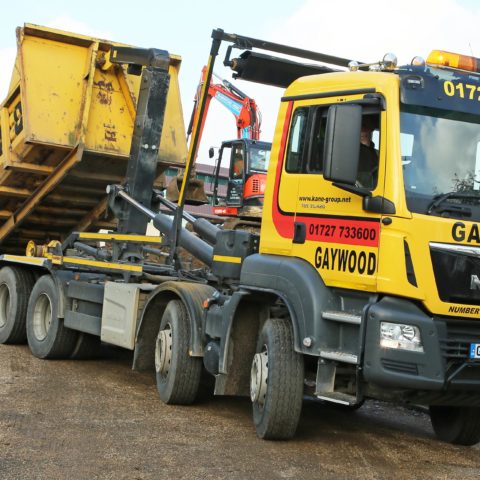 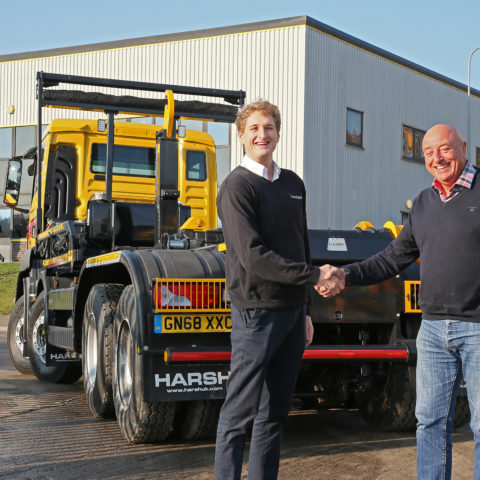 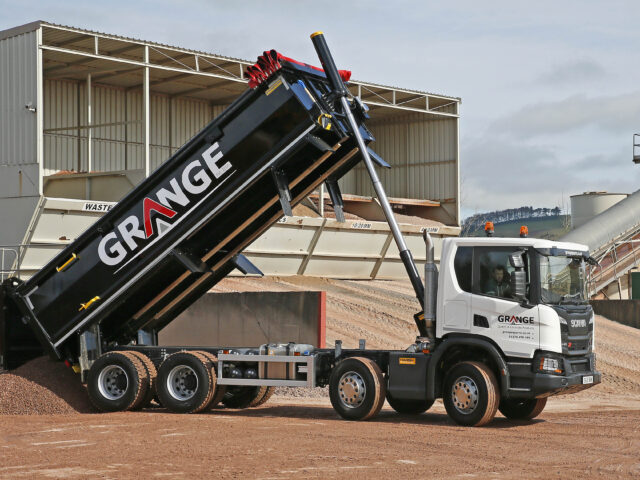 GRANGE QUARRIES COMES OF AGE WITH ITS FIRST HARSH TIPPER

GRANGE QUARRIES COMES OF AGE WITH ITS FIRST HARSH TIPPER Founded in 2000, Grange Quarries of Lockerbie is celebrating its 21st birthday with a 10 – vehicle fleet expansion, with the company’s latest tipper going on the road being fitted with both a HARSH front end tipping gear and a HARSH ‘Slide n’ Cover’ sheeting […] 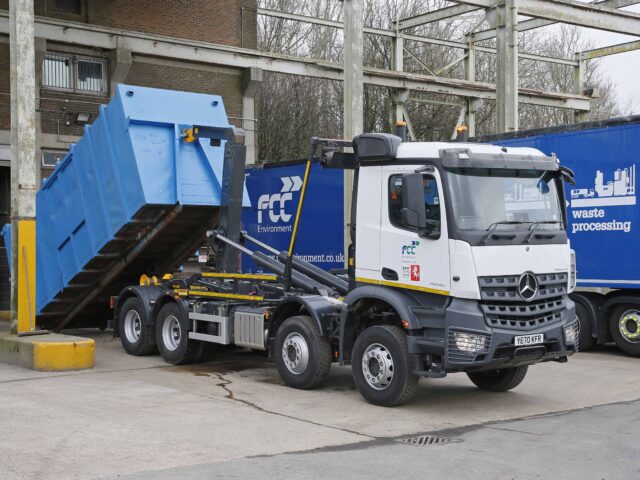 FCC ENVIRONMENT INTRODUCES A BRAND NEW HARSH FLEET FOR KEY CONTRACT WIN IN KENT FCC Environment, one of the UK’s leading waste and resource management businesses, is introducing a brand new fleet of HARSH – equipped vehicles to support a key contract win in Kent. The 24 vehicles, all of which are to be based […]