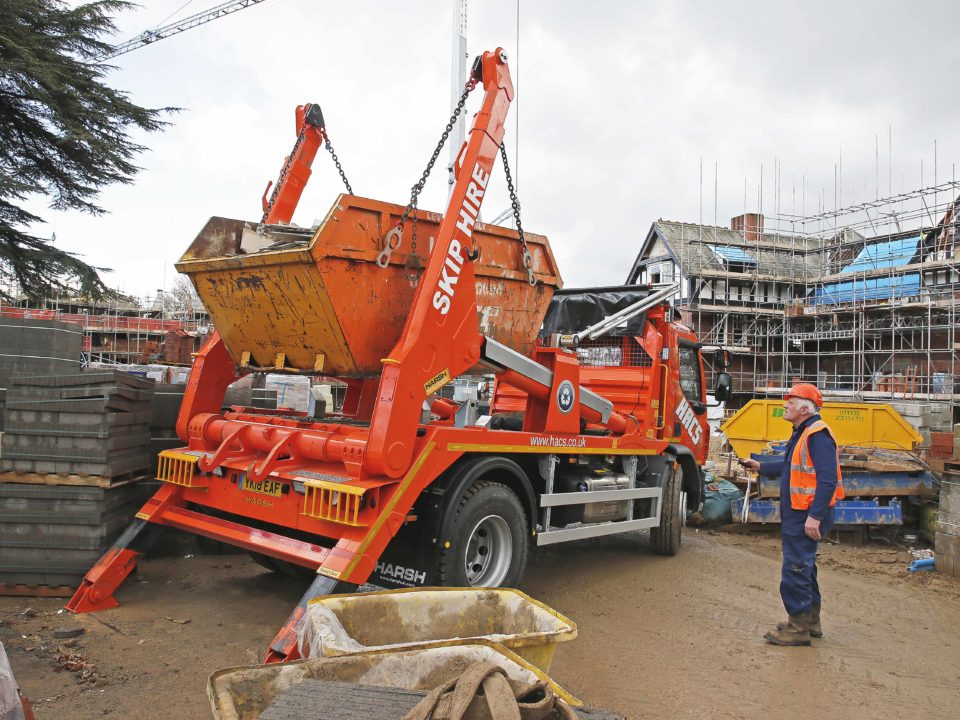 The HACS Group of Ripley, Harrogate, has just put into service its first HARSH skiploader, and their verdict is that ‘the new truck is an instant success.’

Joining a 20 – strong mixed fleet of rigid and artic tippers, hooklifts and other skiploaders, what really makes the new HARSH unit different is its ability to operate with full wireless remote control.

Company director Michael Smith says “with our driver using a simple hand – held remote control unit he can walk anywhere around the truck whilst loading or unloading a skip. He therefore has 100% vision around the entire vehicle working area, which is obviously an enormous benefit for operating safety. Marking a real  advance over traditional skiploaders, this HARSH unit has to be an instant success.”

Similarly, remote control operation also speeds up the whole working cycle as the driver doesn’t have to move away from fixed levers to check where a skip is going to land. Not just that, but the actual operation of the whole skiploader unit (including lowering / raising its landing legs and extending / retracting the skiploader’s arms) is just faster when done electronically.

Mounted on an 18t gvw DAF LF chassis, unladen vehicle weight is an impressive 9175kgs ready to run. As a complete vehicle specification HACS considers the DAF / HARSH skiploader an optimum solution for practicality, efficiency and versatility, especially when operating in restricted environments such as town centres and narrow rural roads.

The new skiploader is the latest in a long line of HARSH equipment going to HACS, previous purchases being centered around underfloor tipping cylinders, sheeting systems and tractor wet kits.

Based at Ripley just outside Harrogate, the HACS Group is a leading independent building and construction services contractor, with operations that also include plant hire, training, waste collection and recycling. Founded in 1985, HACS Group is now one of the most successful privately owned construction and civil engineering companies in northern England.

“We’ve always found HARSH equipment to be rugged, reliable and well up to any job we put it too” says Michael Smith. “Equally important though is the standard of backup and support we get, which from HARSH is genuinely first class. The new skiploader is an exciting vehicle for us – it moves our business forward by a considerable degree.” 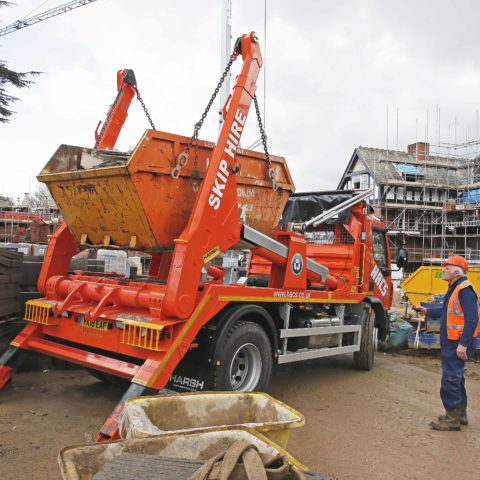 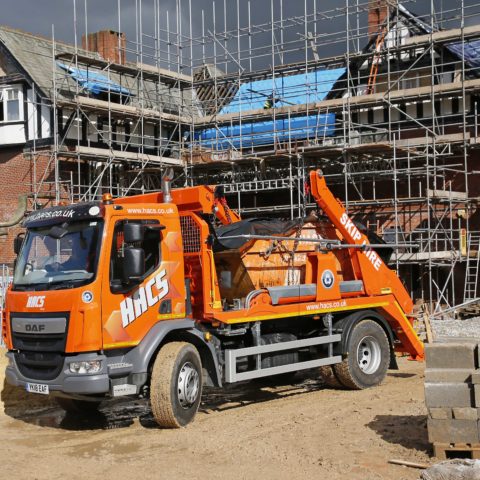 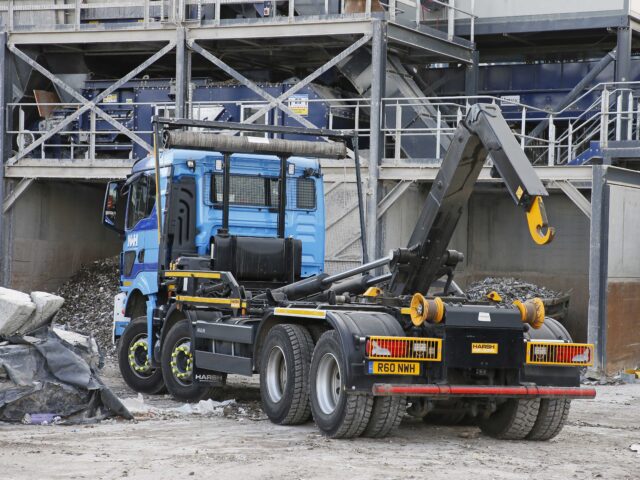 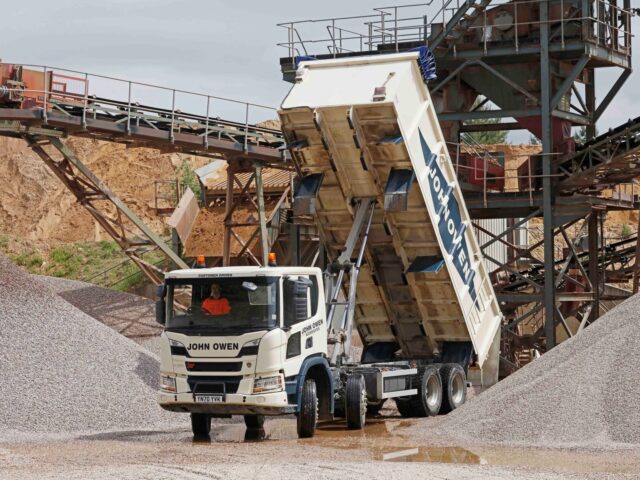 WITH OVER 160 EXAMPLES IN 30 YEARS, JOHN OWEN PRAISES HARSH UNDERFLOORS AS ‘AN EXCEPTIONAL PIECE OF KIT’ In over 30 years, John Owen Aggregates of Dinnington, South Yorkshire has purchased more than 160 tippers, and every one has been fitted with a HARSH underfloor tipping gear. During this time, the company has run various […]